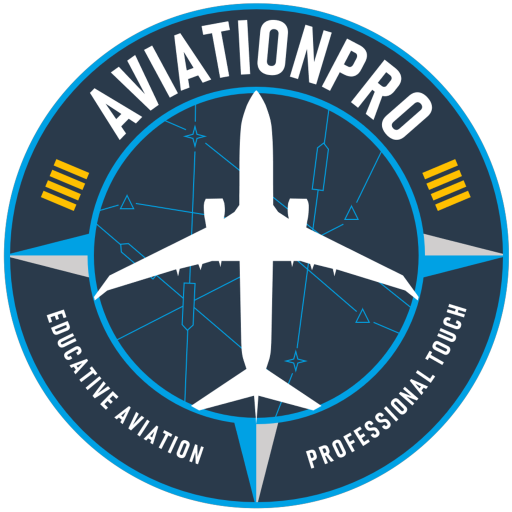 Fly VFR and communicate with ATC like a pro!

This page contains a full phraseology guide for a VFR flight from A to B on the VATSIM network. This guide will be turned into a video in the short term! We will be flying from Rotterdam Airport (EHRD) to Groningen Airport (EHGG) via the major hub Amsterdam Schiphol Airport (EHAM), all in the Netherlands!

By following this guide, you should get a good general idea of the phraseology used for a standard cross-country VFR flight. Although local variations will exist between countries and continents, you can use this as a base and adapt to your local variations!

Watch the VFR tutorial series on the right to gain even more VFR knowledge!

Pilot’s phraseology is indicated in BLUE

ATC’s phraseology is indicated in RED

(callsign has been abbreviated by this
controller. As long as we are with this controller we may use the abbreviated
callsign too)

PVP, is a Robin DR400 at the Lima apron, VFR Rotterdam to Eelde, information A received, request startup.

(Note: use the actual airport name, not just
the city next to it)

PVP, information A correct, QNH 1020, startup approved for runway 24, what is your requested departure?

(Delivery or Tower may ask about your departure
intentions, e.g. which departure route you will use. You can also make that
clear immediately by entering it into your flight plan or by simply stating
that at your startup request)

(When arriving at the holding point, you can
perform your run-up. This is a normal procedure for small GA aircraft to check
engine parameters and prepare for takeoff. The controller will take this into
account! Sometimes at airports, separate run-up areas are available. In most
cases though, you will put your aircraft into the wind at the holding point,
and perform the run-up there. When finished, you can report ready for departure.
Tip: leave some room on the taxiway so other aircraft, that are done with the
run-up sooner than you, can pass and depart ahead of you).

(Now, in the case of this airport, we carefully
follow a departure route. We have to report the reporting points to ATC. Make
sure you also mention the altitude the first time you have levelled off.)

(‘abeam’ means ‘next to’, you can use this if
you are simply not flying directly overhead the waypoint, which for combined
departure/arrival routes is often the case. You can also simply use ‘Over’ or
‘Overhead’, whichever seems appropriate)

You are free to fly at this point, remaining
clear of restricted airspaces etc. as you have learned in the theory video. In
real life, you can often contact a dedicated ATC frequency which provides
Flight Information Service. They can provide things like weather info, traffic
info, airport info etc. when flying in uncontrolled airspace. Although you
don’t have to, it’s wise to always contact and monitor such frequency,
especially to get traffic information. On VATSIM, such frequency is often not
online. A CTR/Radar controller may provide traffic information, such as
Amsterdam Radar on 125.750, otherwise you can use UNICOM. If you are flying in
the TMA of an airport, you can request flight information from the Approach
controller. In the Netherlands, such TMAs are often class E airspace. Two-way
communication is not required, but it’s highly advisible to actually maintain two-way
communication for separation purposes and traffic information.

For realism purposes, and considering during
VFR events such frequency often IS online, we will actually consider such
frequency to be online now and get in touch. In the Netherlands, there are
multiple frequencies, either Amsterdam Information or DutchMil Info, depending
on where you are flying. We will consider Amsterdam Info is covering the entire
Netherlands now, so we will be staying on that frequency until reaching Eelde
and temporarily leave the frequency when crossing the Schiphol CTR.

Looking out for the traffic, PVP.

(Note, we are making a general call first, at
busy Tower frequencies like Schiphol you don’t want to overload the frequency
with a large request all of a sudden. Wait for a response from Tower and then
pass your crossing request swiftly and efficiently).

PVP, is a Robin DR400, VFR from Rotterdam to Eelde, south of Zandvoort, request to

cross your CTR via Zandvoort, overhead the field to Victor at 1000 feet.

PVP, roger, proceed direct to the main Tower now, do you want to fly some orbits?

Roger, direct to the tower, and affirm, PVP

PVP, overhead V, leaving your CTR, thanks for the opportunity!

(you don’t really have to repeat the whole
thing again with VFR from… to… and aircraft type etc. You were just in touch
with this controller so it should be fine)

PVP, taxi via B to the Lima Apron.

taxi via B to the Lima apron, PVP.

(note, again this airport does not have a
separate ground controller in real life, therefore Tower simply gives taxi
instructions!)

PVP, is on the blocks, thanks for the ATC, bye bye!

Has this phraseology guide been useful to you? Leave a tip!

Thank you for considering a donation!

The AviationPro channel on YouTube is a channel dedicated to making educative videos about aviation and (online) flight simulation. All videos are made with a professional and educative touch. Hence: AviationPro!